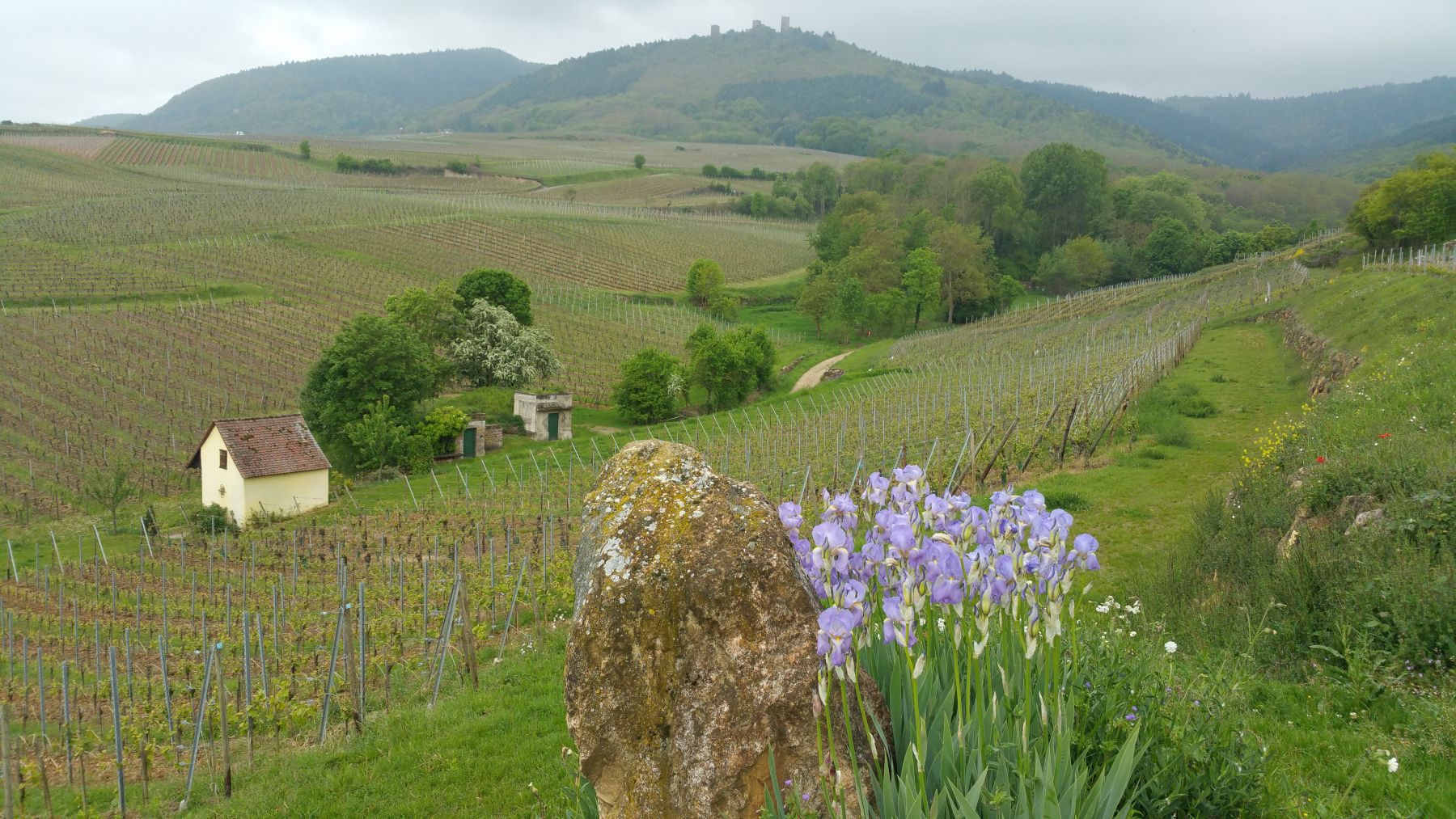 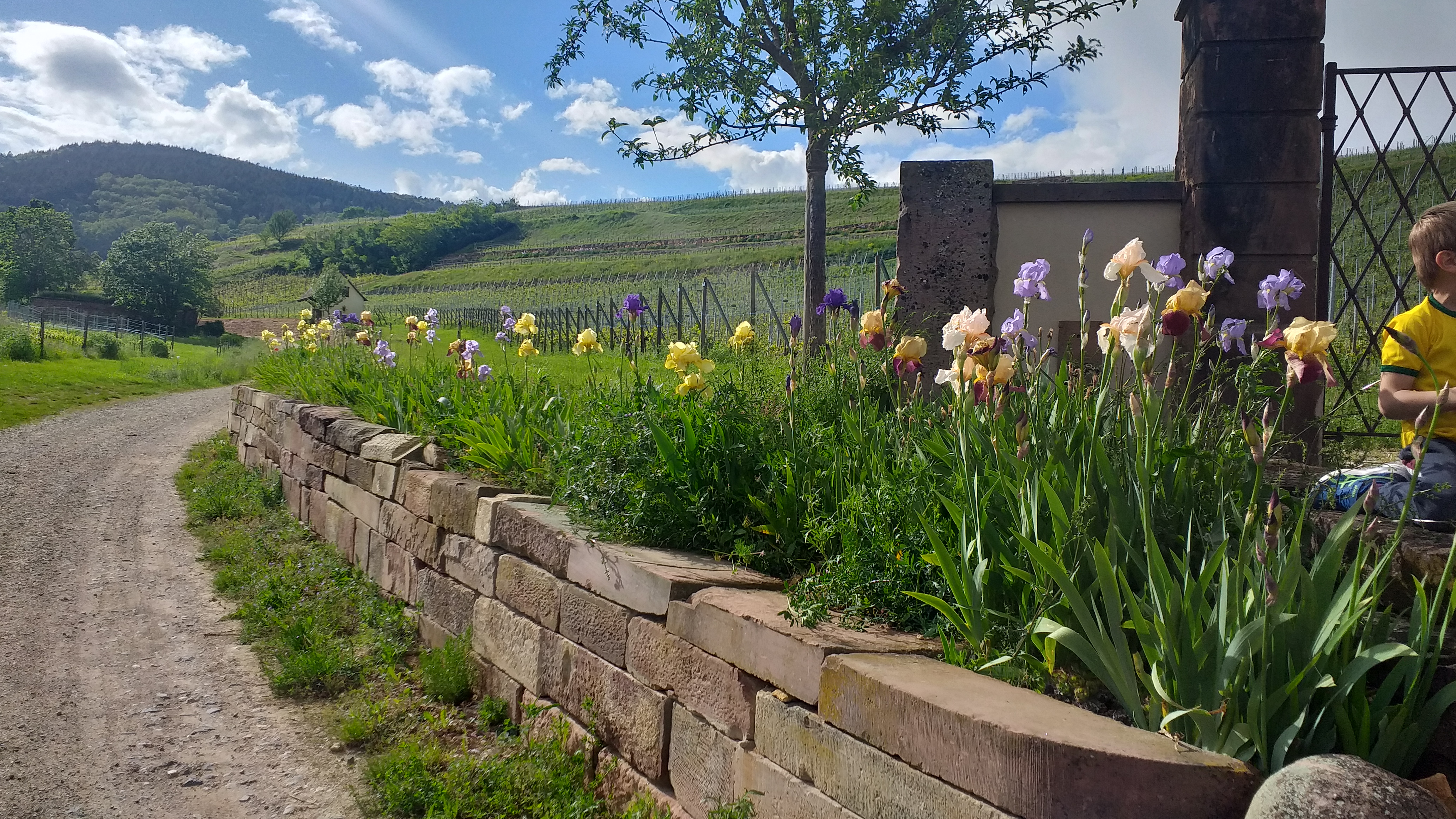 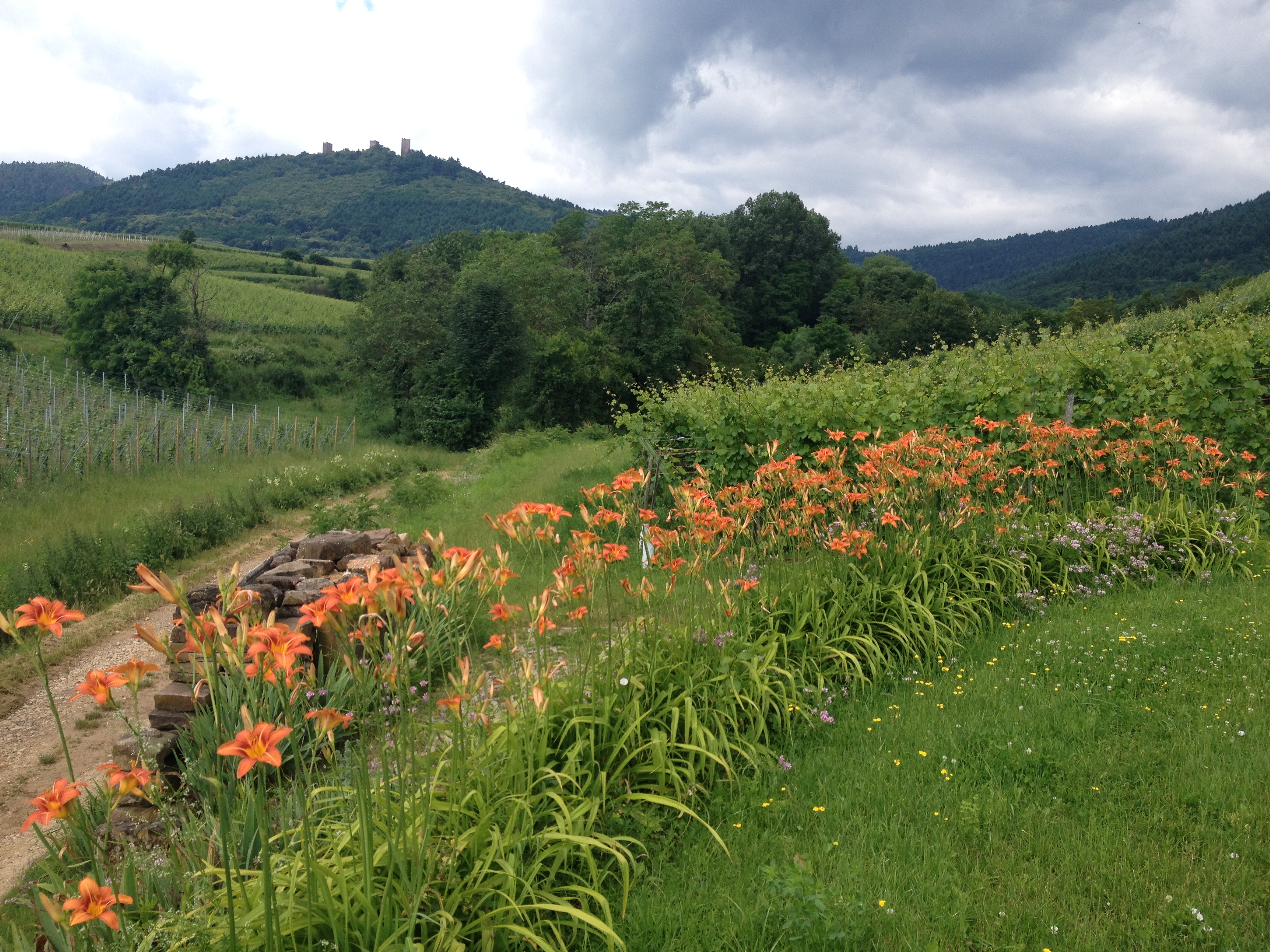 The written archives about Pfersigberg Grand Cru are very old. The first records date back to 1389, where the name "Am Pferrich Berge” is mentioned in Canon Médard Barth’s book "Der Rebbau des Elsass". “Pferrih” in High German comes from the Latin root, parricus, and can be interpreted as meaning “an enclosure”. A later name dating from 1514, "An dem Pfersigberg", is translated as "the Peach Tree Hill". The lieu-dit Pfersigberg gave the name to the current Grand Cru and it is composed of several lieux-dits that have also been known since the Middle Ages. One of the lieux-dits, called "Sundel" ("Suntliten" in 1389, which became "In der Sundel" in 1682 and is translated as "Little Sun") has been the property of the Beyer family since the Sale of National Assets after the French Revolution in 1792.

These parcels belonged to the Abbey of Marbach as early as 1389. This abbey, whose influence was considerable and equivalent to the Abbey of Cluny in Burgundy, was founded in the 11th century thanks to the donations of the Counts of Eguisheim (the descendants of Etichonides, dukes of Alsace) and began with the construction of a small chapel dedicated to Saint Augustin.

In the 15th century, these vineyard plots first belonged to the abbey of Pairis in 1424 and then to the bishopric of Strasbourg in 1498 (Kybourg court).

The Grand Cru Pfersigberg or "Peach Tree Hill" takes its name from the abundance of peach trees (Persica vulgaris), a blood-red variety, once abundant in the vineyard. Its soil consists of conglomerate limestone of the Muschelkalk (Triassic shell limestone -230Ma) and Jurassic limestone (from -130Ma to -200 Ma) imbedded with sandstone marl. The pebbles from the Muschelkalk are a very hard, gray limestone. Soils from this conglomerate bedrock are classified as carbonate soils with a high content of calcium carbonate (limestone) and a moderately alkaline pH.

These hillsides have a steep slope and an altitude of 260 to 330 meters. The particularly dry and sunny climate of this south-facing hillside makes it one of the hottest sites of the Vosges foothills and makes it possible to find the famous, emblematic green lizard (Lacerta viridis) living there. The shrub layer is very often stunted in growth due to the quite thin layer of topsoil. The xerothermophilous species found here are the Coronilla (Coronilla emerus), the Hedge Maple (Acer campestre), and the Barberry (Berberis vulgaris). Oregano, aristolochia (Aristolochia clematitis), blood geranium (Geranium sanguineum) and various orchids (Orchis sp.) etc., represent the spontaneous calciphile and xerophyte flora.

This great terroir, which we have dedicated predominantly to Riesling, expresses the purity of the shell limestone by giving the grapes an elegant acidity and a beautiful saline structure.