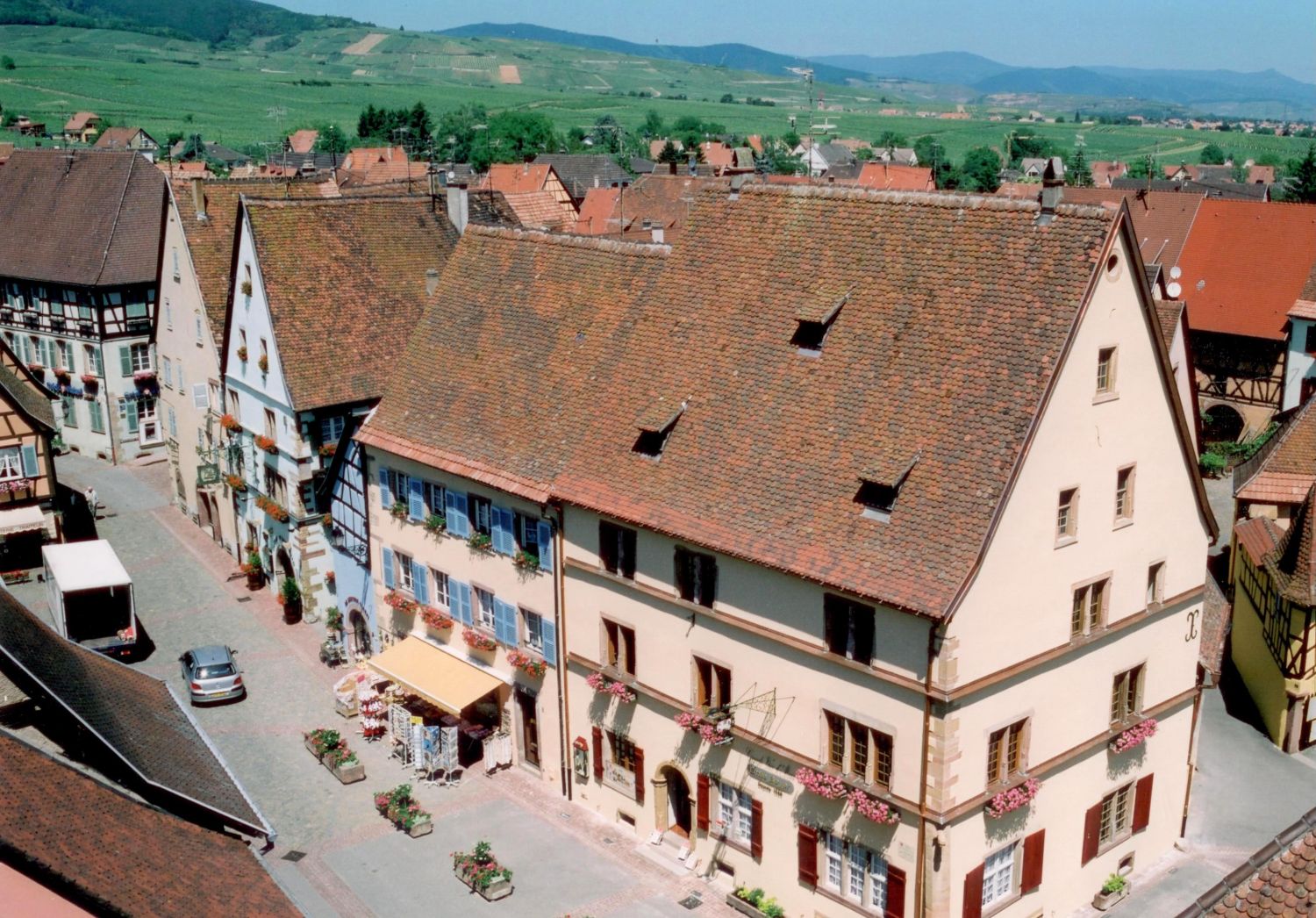 The Emile Beyer estate is historically located in the vineyard of Eguisheim. This centuries-old family tradition dates back to 1580, when Martin Beyer was already working his vineyards in Eguisheim. Custodians of a viticultural past, but also rich in experiences in France and abroad, we are lucky today to be able to work 17 hectares on 80 parcels including two Grands Crus and three Lieux-dits. Even though Eguisheim is a mosaic of terroirs, our plots are mainly located on the limestone slopes. 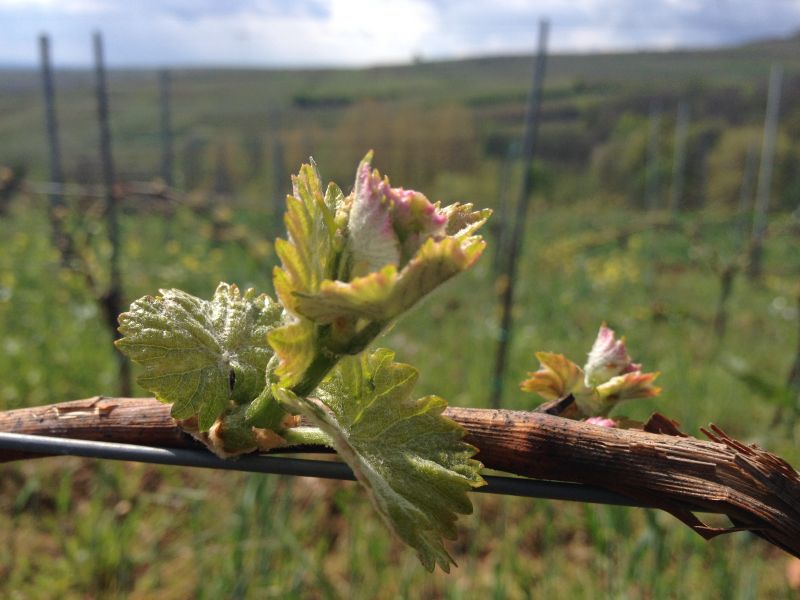 Each terroir reveals its subtlety and uniqueness through the practice of organic vineyard management since 2005, we have been certified since 2014.

Respecting the vineyard and its terroir, we favor high-density plantations (8000 vines/ha) and specific manual operations in order to strengthen the ability of the grapes to express their own terroir. We practice manual harvesting with strict sorting in the vineyard in order to preserve the integrity of the grapes. 2016 marked the first steps towards biodynamics at the estate. 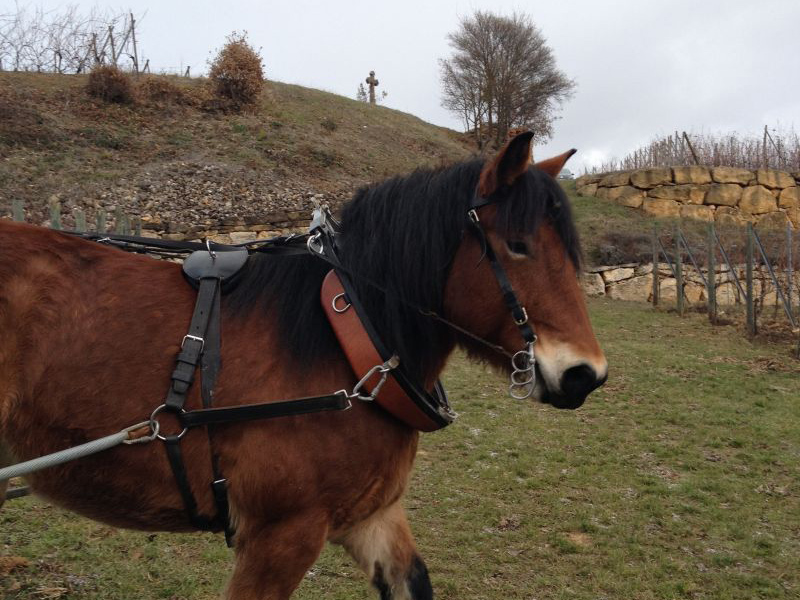 2016 marked the first steps towards biodynamics at the estate.

This specific cultivation method was initiated in 1924 by Rudolf Steiner, Austrian philosopher and scientist and developed by Maria Thun. Whereas organic farming will exclude the use of synthetic chemicals, biodynamics goes further by considering the environment as a whole.

IIt is a question of creating harmonious living conditions between the earth, plants and men, while also stimulating the forces of life through preparations derived from vegetable, animal and mineral materials. Synergy operates by taking into account the lunar and planetary rhythms when applying these preparations in order to strengthen the life of the soil and the vine.

The goal is to obtain a better rooting system of the plant. The roots must be able to find and assimilate the minerals present in the soil, the quantity of which will depend on the type of bedrock where the vine grows. The microorganisms that live in biodynamically cultivated soil are much more nourished and are found in the plant and ultimately in the wine.

Like the ancestral practices that were used empirically in vegetable gardens, the influence and importance of natural phenomena such as the effect of celestial bodies on the tides, for example, have been known for ages. The link that unites the wine to its environment is very intimate. It is also as historical, cultural, and geological as it is climatic, and that's what we strive for, to reveal the spirit of the site, which is at once complex, authentic and unique, in the bottle. 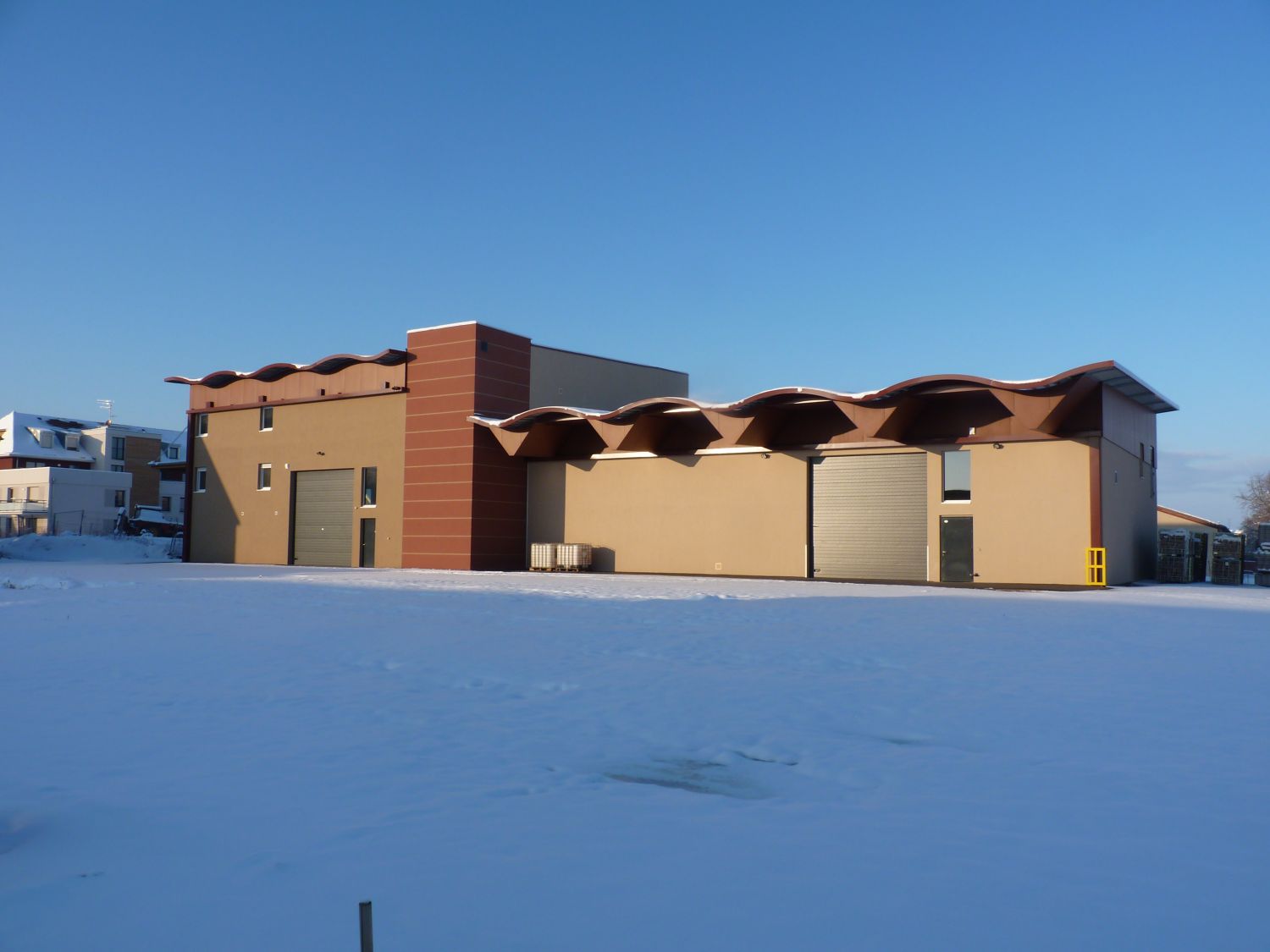 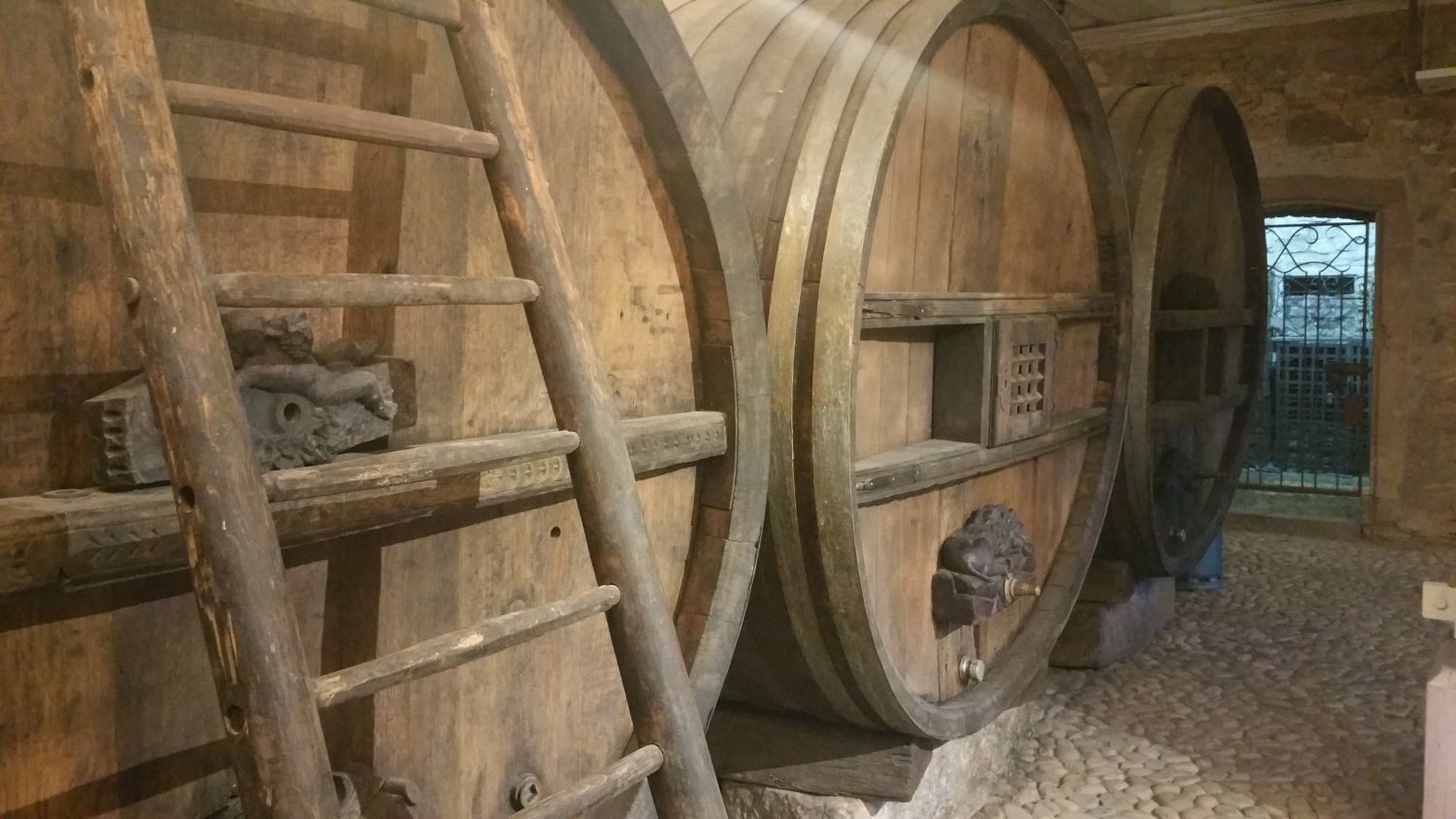 We seek to preserve the natural balance of the grapes. When they arrive at the cellar, they are gently and slowly pressed to extract the juice. The vinifications respect the quality of origin with a minimum of interventions, but pay a great attention to detail. Under the action of the natural yeasts, fermentations are long and take place in stainless steel vats for white wines, adapted in size to our limited plot yields. The red wines are aged in Burgundian barrels made from French oak from the Allier or Vosges forests.